Photo-a-Day Project: A personal project that for an entire month I take one photo a day of my children. 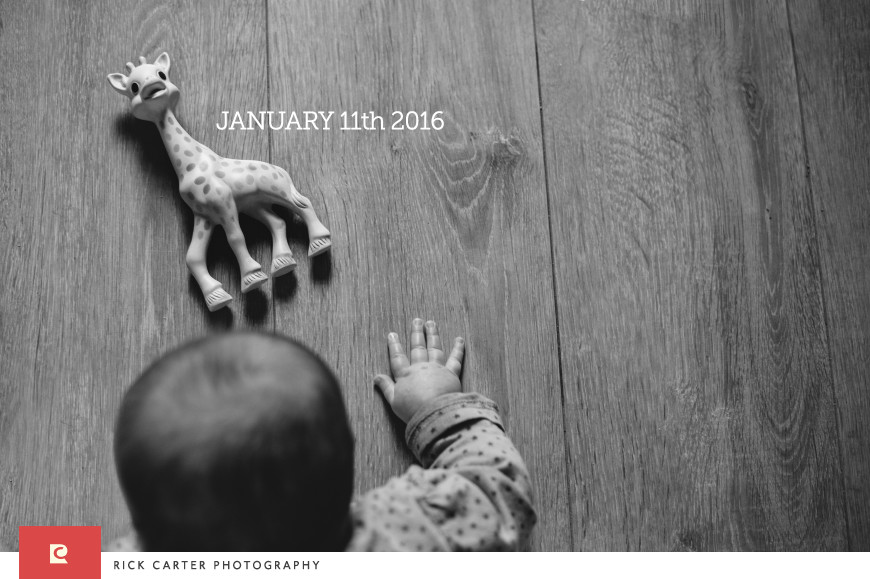 Sophie the giraffe. This one has lost it’s squeak, but it’s still a firm favourite. Won’t be long until my youngest is crawling but for now she’s just flailing on her tummy. Probably for the best with all the danger of unsuitable toys from the other two once she’s mobile. 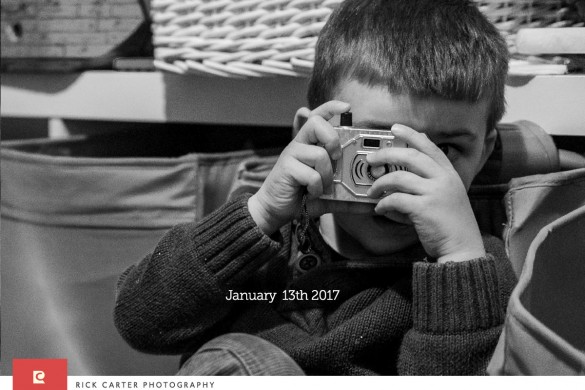 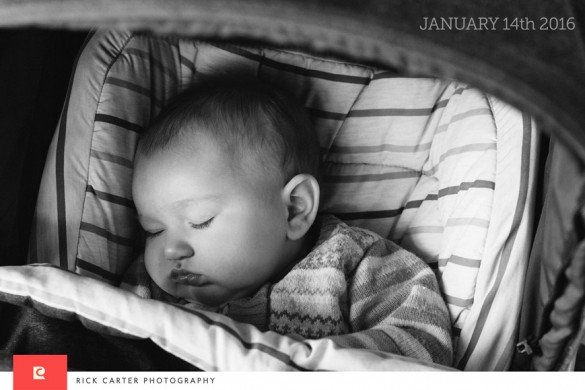 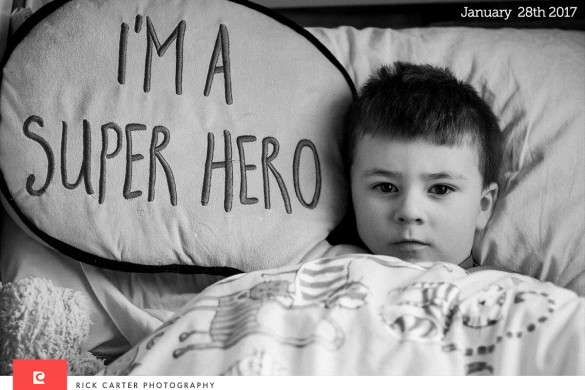 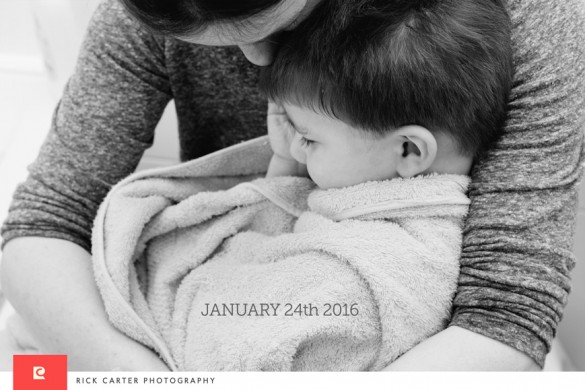 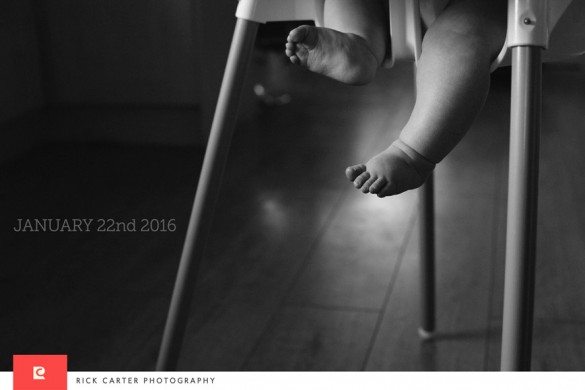 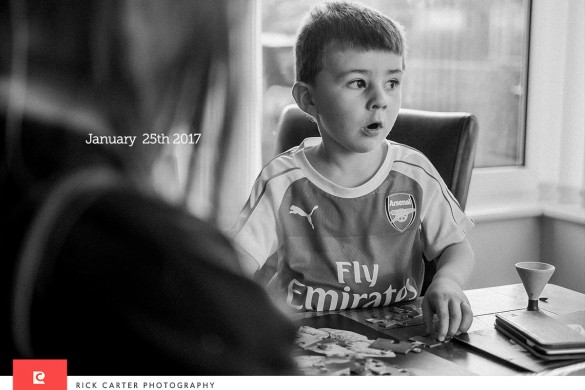 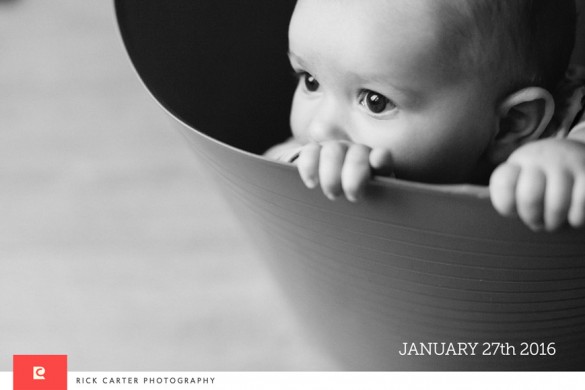 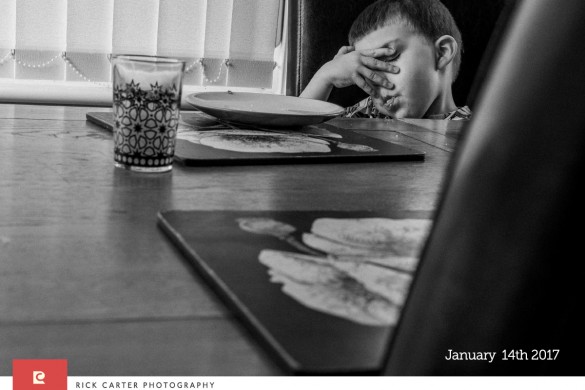 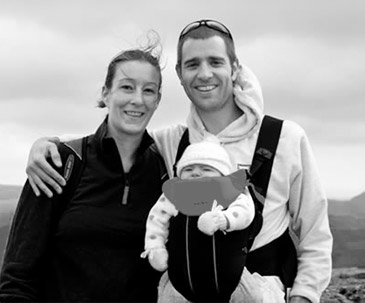 A full time professional family photographer specialising in natural newborn photography, child photography, baby photography and maternity photography. I love being a Dad and working with young families and babies - something that I hope comes across in my work. I have three children - girl(6), boy(4), girl(1). I feel very privileged to create contemporary family photos you'll cherish forever.

Specialising in Family photography, I work with :

Love these Travel Posters from Pembrokeshire and Wales - beautiful posters

FAQS Got a Question? I’ve tried to answer the most common questions I get asked as a family photographer.

Check availability, ask a question or book a session